What is the Indiana Jones 5 release date? Harrison Ford is back for another adventure movie featuring the globe-trotting archaeologist. This time, he’s being directed by James Mangold, for another storied chapter for ol’ Indy.

The fifth Indiana Jones movie has been in development since way back in 2008. George Lucas had been working on a concept, with Steven Spielberg set to direct. However, it wasn’t until the mid-2010s that it was made official, and an Indiana Jones 5 release date was added to the calendar.

Unfortunately, there have been some delays since then, and some personnel changes. Spielberg chose to step down from helming the production, and this’ll be the first instalment with no input from Lucas. But Ford has remained, with Mangold now in the director’s chair. What dangers will Indy face in his new thriller movie? When will it be set? Are any familiar faces, past or present, due to appear? Make sure you’ve got your fedora handy, and it probably wouldn’t hurt to bring a pocket knife – time to dig in.

When is the Indiana Jones 5 release date?

The Indiana Jones 5 release date is set for June 30, 2023. This was after a string of delays, first due to Disney’s own crowded calendar, and then because of the ongoing Covid-19 pandemic.

The current date was announced in November 2022, when the House of Mouse moved around its upcoming slate. Harrison Ford himself made an appearance at Star Wars Celebration in May 2022 to confirm that June 2023 is holding firm. He brought with him a first-look image at his new chapter as Indiana Jones.

It’s looking good that this release scheduled will hold. Rest assured we’ll keep you informed if it doesn’t. 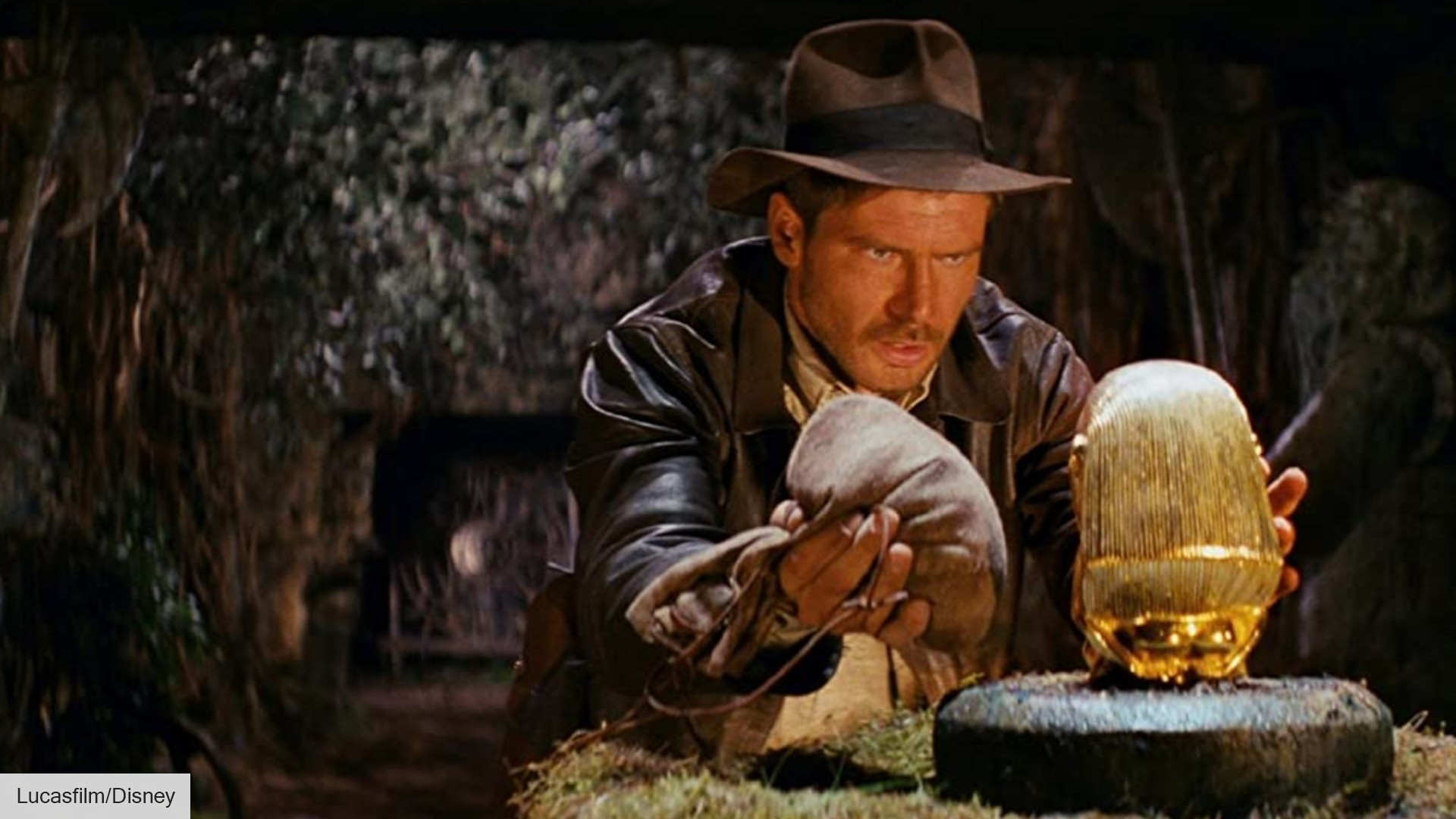 Little is known about the Indiana Jones 5 plot at present. We know the story involves the 1969 parade welcoming home the Apollo 11 astronauts, a sequence that was filmed in Glasgow city centre in 2021.

Belongs in a museum: The best action movies

This makes Indiana Jones himself 70 in the film. However, it’s been rumoured we might get some de-ageing of Harrison Ford for flashback scenes. Some Roman soldiers spotted on set in Rome have created the belief that this could be a time travel movie, as well. Watch this space! 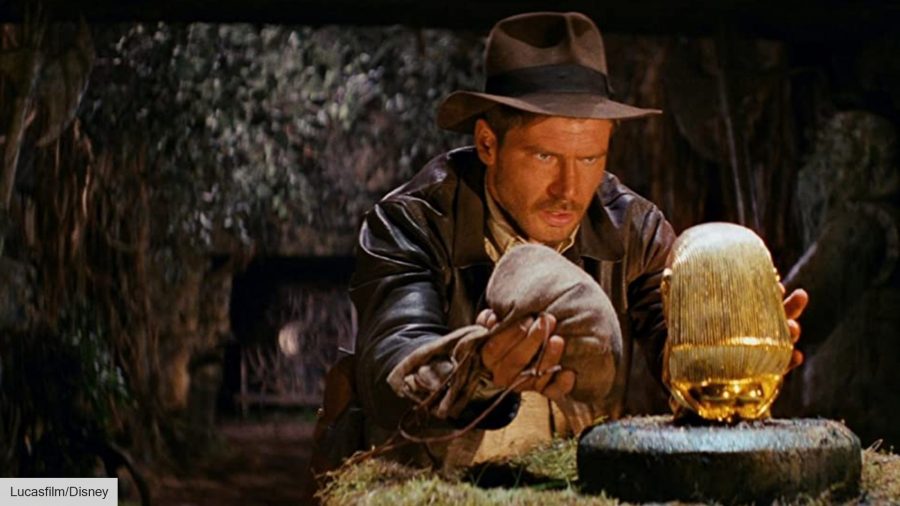 Is there an Indiana Jones 5 trailer?

No, we do not yet have an Indiana Jones 5 trailer. However, we have gotten an official still to pore over as the picture is edited together.

At Star Wars Celebration, a shot of Ford back as the famed archaeologist was shown to eager onlookers. Naturally, old Indy is hanging out in some mysterious cave, probably about to prove that some mythical treasure is in fact real and holds impossible power. The usual!

In 2023, Harrison Ford returns as the legendary #IndianaJones. Check out this first look of the new James Mangold-directed film. pic.twitter.com/ALs82tsmXw

Right now, that’s all we’ve got, but we’ll be updating when more substantial teasers and trailers are available. Watch this space! 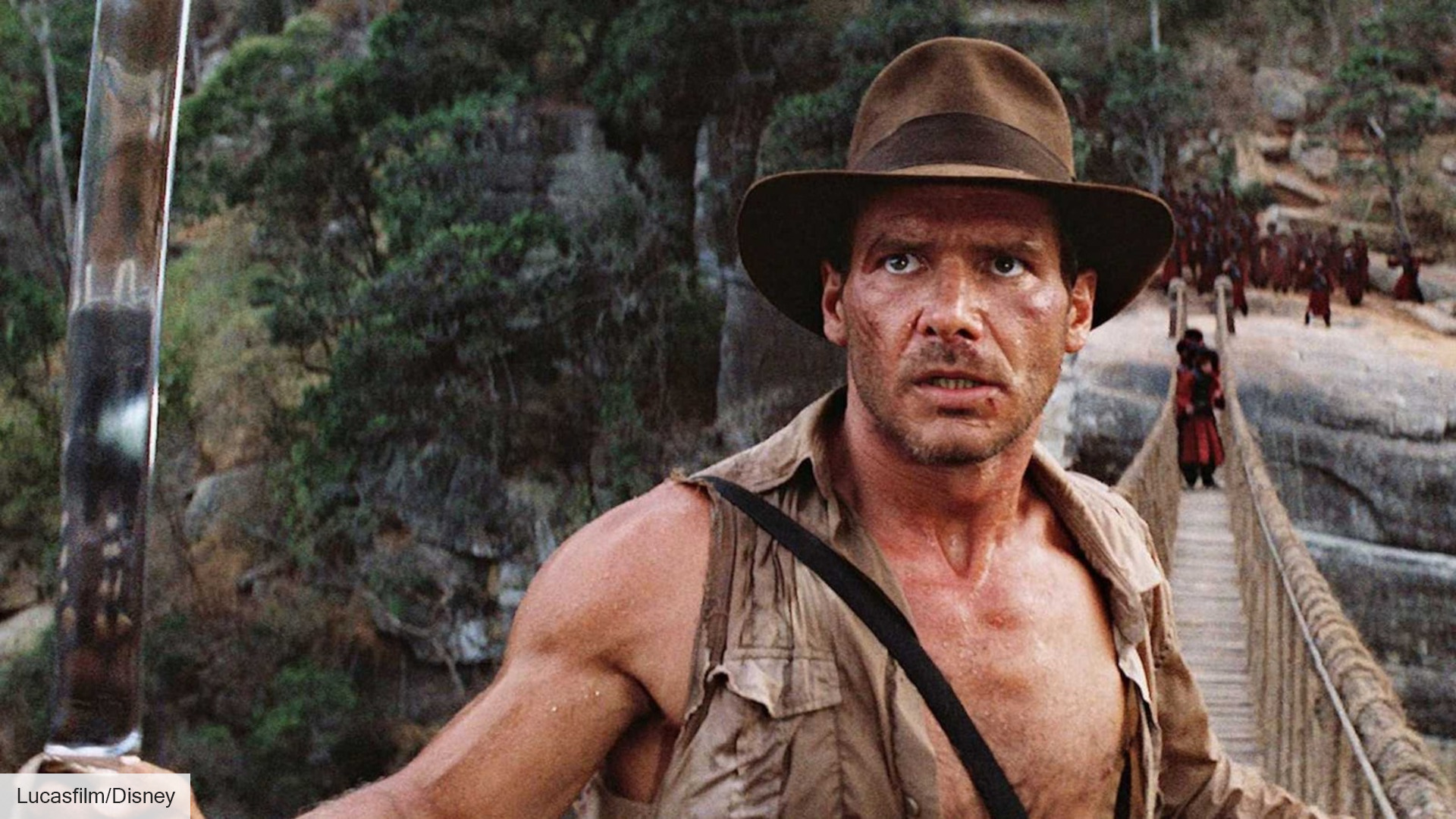 Who is the Indiana Jones 5 cast?

First and foremost, Harrison Ford is back for Indiana Jones 5. The star has led every Indiana Jones movie to date, and this is no exception. He last appeared as the Nazi-punching hero in 2008’s Indiana Jones and the Crystal Skull – probably didn’t fancy that being the character’s legacy, to be honest.

A stellar cast surrounds him, Phoebe-Waller Bridge, Mads Mikkelsen, Boyd Holbrook, and Antonio Banderas among the co-stars. Though so many great names are attached, we’re still none the wiser on any of their roles – stay tuned for more.

That’s everything we’ve excavated on Indiana Jones 5. If this hasn’t satiated your wanderlust, have a look at our guides for Uncharted 2 and Sherlock Holmes 3.

Games By converter · July 28, 2022 · Comments off
· Who are the Animal Crossing Sanrio crossover Villagers? · Chai: a Peppy Elephant based on Cinnamoroll · Chelsea: a Normal Deer based on My Melody  Read more

Special Sanrio Amiibo Cards can be scanned into Animal Crossing: New Horizons for exclusive poster goodies to decorate your house! Learn everything to know  Read more

Games By converter · July 28, 2022 · Comments off
· The Animal Crossing Sanrio amiibo cards were originally released in 2016 for Animal Crossing: New Leaf, but they are now being re-released again  Read more

HBO Max movies, price, ad-supported tier, shows and everything you need to know

Games By converter · July 28, 2022 · Comments off
· HBO Max: The standalone streaming service featuring content from HBO and WarnerMedia and accessed via website or app. It costs $14.99 per month Read more

Top 9 how much is hbo max per month

Games By converter · July 28, 2022 · Comments off
Below are the best information about how much is hbo max per month voted by readers and compiled and edited by our team, let's find out Read more

· It costs $14.99 per month to purchase the HBO Max add-on for Hulu. When you purchase the add-on, you can enjoy a streamlined watch experience  Read more

The Streaming War Continues: How HBO Max Is One-Upping Netflix By Lowering Prices

Games By converter · July 28, 2022 · Comments off
· WarnerMedia-owned HBO Max has, at present, two types of monthly subscriptions: an ad-supported version for $9.99 a month and an ad-free  Read more