Skip to content
Home Games Batwoman Review: And Justice For All (Season 2 Episode 14)

Police brutality leads to tragedy on Batwoman Season 2 Episode 14, “And Justice For All.”

Flesh-eating cannibals are not the scariest thing on this episode. The Crows and GCPD turn out to be far more terrifying than any Bat villain.

This is by far the most important, meaningful episode of the season. There are very few shows that can handle the subject of police brutality with the authenticity and understanding it deserves. Batwoman is at the top of that list.

We admit we weren’t sure about using the city turning into crazed cannibals as the backdrop for such an emotional story. However, the horror element actually provides an opening for Sophie to reach her limit with the Crows, as well as Mary and Jacob to have a long-overdue conversation about how he treats her.

As if all that emotion isn’t enough, just when we think we’ve gotten through the worst of it, the hour ends with Luke being shot by the police.

Batwoman Season 2 has redefined what comic-book shows can cover, and it’s upsetting, heart-breaking, and scary how timeless the story of police violence against Black people is.

Remember that time Dick Grayson and Barbara Gordon got arrested for holding a tame community center fundraiser? No, you don’t because the white members of the Bat-family aren’t routinely harassed by the GCPD.

As such, police harassment stories are not a big part of Bat lore.

Thankfully, Batwoman is changing that. When Ryan, Luke, and Sophie are all arrested for existing while Black, the fact that backgrounds, names, and jobs don’t matter to the cops becomes painfully clear.

The conversation the three have while stuck in jail is so real, we can feel the authentic emotion of Javicia Leslie, Camrus Johnson, and Meagan Tandy through the screen. It’s a series-defining moment.

All season we’ve raved about how Batwoman is using Ryan’s criminal record to tell a new kind of hero story. Bringing Luke and Sophie into this shows a side of Gotham that Black fans have always known was there beyond the endless battles with Joker, Riddler, and Ra’s al Ghul.

Early on, Snakebite was established as causing users to relive and rewrite a past mistake. It’s one of the reasons it’s so addictive. As much as we dislike Jacob, we can understand his desire to live in a fantasy world as he avoids his grief for Kate.

It adds a human component to an otherwise well-travelled storyline. Adding the creepy element of a new and unstable batch that also makes users crave human flesh feels unearned, and out of the blue.

Yes, it makes for a scary hour of TV, but it doesn’t help the story. It’s just another way to show the brutality of the Crows and GCPD. It provides an interesting entry point. However, this is such an important episode, it deserves better than a bunch of zombie jokes.

Please allow us a moment to say “I told you so.”

Just as Alice is about to get Kate’s memory restoring trigger word from Enigma, he kills her. He claims it’s because Kate never fought for Alice, but Alice is 100 percent right when she calls him jealous.

Everything about him was more fascinating when he had that knife in his chest.

In Season 1, Alice was such a dynamic, brilliant, captivating villain. In Season 2, Batwoman has turned her into the girl who dims her shine to make her average boyfriend feel better about himself.

Looking forward to Batwoman Season 3, we need to see Alice either return to the unrepentant leader of the Wonderland Gang or get a real redemption arc as an anti-hero. She’s far too good of a character to get lost in boy drama.

The cliffhanger of Luke being shot for being the Black guy standing next to a white criminal will be a true test of how real Batwoman is planning to get with its police violence story.

The gripping, honest way things have been handled so far leads us to have hope that this comic book show can do good in the real world.

What did you think of this episode of Batwoman? Share your thoughts in the comments below!

Batwoman airs Sundays at 9/8c on The CW. 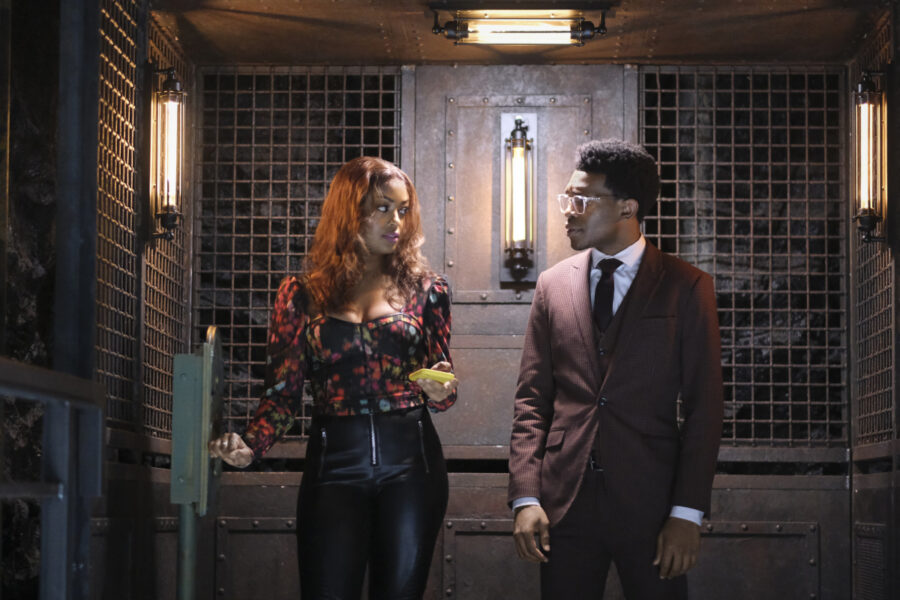 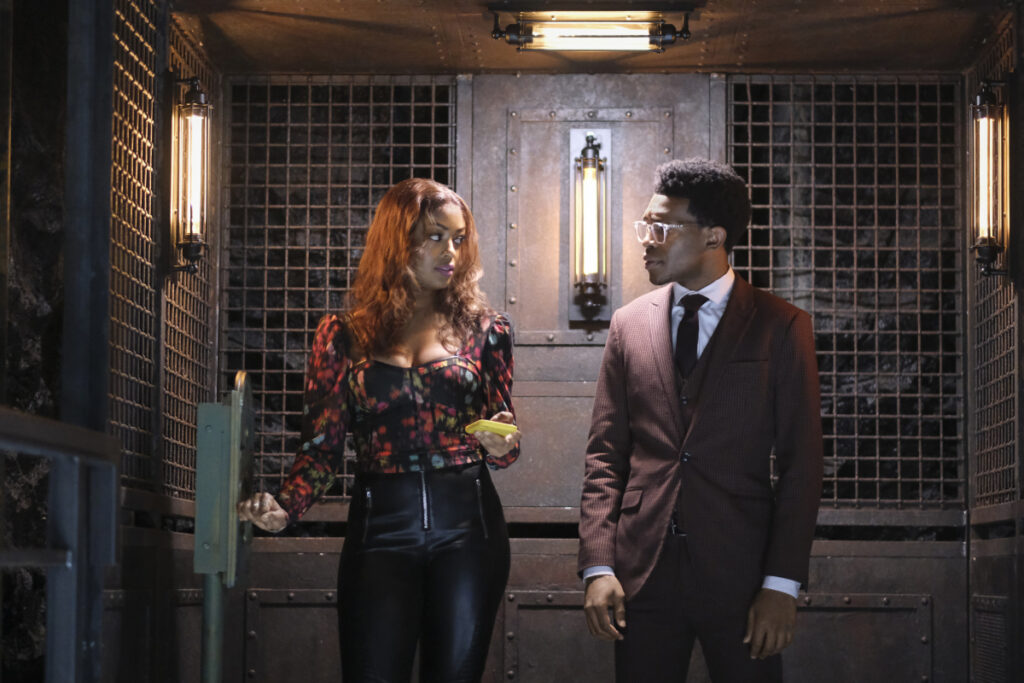 Want more from Tell-Tale TV? Subscribe to our newsletter here!

Top 15 Moments from Shadow and Bone

Games By converter · July 28, 2022 · Comments off
· Who are the Animal Crossing Sanrio crossover Villagers? · Chai: a Peppy Elephant based on Cinnamoroll · Chelsea: a Normal Deer based on My Melody  Read more

Special Sanrio Amiibo Cards can be scanned into Animal Crossing: New Horizons for exclusive poster goodies to decorate your house! Learn everything to know  Read more

Games By converter · July 28, 2022 · Comments off
· The Animal Crossing Sanrio amiibo cards were originally released in 2016 for Animal Crossing: New Leaf, but they are now being re-released again  Read more

HBO Max movies, price, ad-supported tier, shows and everything you need to know

Games By converter · July 28, 2022 · Comments off
· HBO Max: The standalone streaming service featuring content from HBO and WarnerMedia and accessed via website or app. It costs $14.99 per month Read more

Top 9 how much is hbo max per month

Games By converter · July 28, 2022 · Comments off
Below are the best information about how much is hbo max per month voted by readers and compiled and edited by our team, let's find out Read more

· It costs $14.99 per month to purchase the HBO Max add-on for Hulu. When you purchase the add-on, you can enjoy a streamlined watch experience  Read more

The Streaming War Continues: How HBO Max Is One-Upping Netflix By Lowering Prices

Games By converter · July 28, 2022 · Comments off
· WarnerMedia-owned HBO Max has, at present, two types of monthly subscriptions: an ad-supported version for $9.99 a month and an ad-free  Read more