Well-respected analyst Ming Chi-Kuo has issued a report to investors claiming that the iPhone 11 will have two-way charging built in. This means you’ll be able to charge compatible devices, including the recently announced AirPods 2, using the battery in your handset.

According to the report, seen by MacRumors, Kuo wrote: “We expect the new iPhone models will support two-way wireless charging. Though the iPhone is not the first high-end smartphone to be equipped with two-way wireless charging, this new function could make it more convenient for users to charge the new AirPods and create a better integrated user experience of the iPhone and AirPods.”

The comment about not being the first high-end smartphone to offer this feature is in reference to both the Samsung Galaxy S10 and the Huawei P20/P30 range. These flagship devices already come with two-way charging.

Samsung’s technology is called Wireless PowerShare and works with most Qi-certified devices, including the company’s own Galaxy Buds. Huawei’s version launched on the Mate 20 Pro and works in a similar way to Samsung’s; letting users share charge.

Apple’s take on the technology is expected to offer the same features. This rumour is bolstered by the fact the company recently launched its second-generation earbuds, called AirPods 2, complete with a wireless charging case.

If Kuo’s predictions are correct (and he’s rarely wrong), we’d expect you to be able to place your AirPods 2 case on the back of the iPhone 11 to gain charge. However, knowing Apple, the firm may limit compatibility with its two-way charging plate to only its own range of products.

To counteract the battery drain that will be caused by this feature, Kuo expects the iPhone 11 and iPhone 11 Plus to ship with bigger batteries. This is expected to lead to a 25% battery size increase on the 5.8in iPhone XS successor, with a lower 10-15% battery size increase on the larger 6.5-inch iPhone XS Max successor. Any follow-up to the iPhone XR is likely to get a 0-5% increase in battery capacity.

The iPhone 11 release date is expected to be towards the end of September 2019.

Apple unveiled its AirPower charger concept to great fanfare in 2017, promising to offer a single charging plate for all your compatible Apple products. Yet it wasn’t mentioned again. Not in any of the events, and not even after the wireless AirPod 2 announcement was made last month. Apple then confirmed what many of us had suspected – it was ditching the project.

In an email, Dan Riccio, Apple’s senior vice president of Hardware Engineering, said: “After much effort, we’ve concluded AirPower will not achieve our high standards and we have cancelled the project. We apologise to those customers who were looking forward to this launch. We continue to believe that the future is wireless and are committed to push the wireless experience forward.”

For its iPhone 11 two-way charging tech, Apple is rumoured to be in talks with suppliers Compeq and STMicro – both companies with a well-established battery and wireless charging legacy.

Through this article, we hope to help you understand How to share battery on iphone 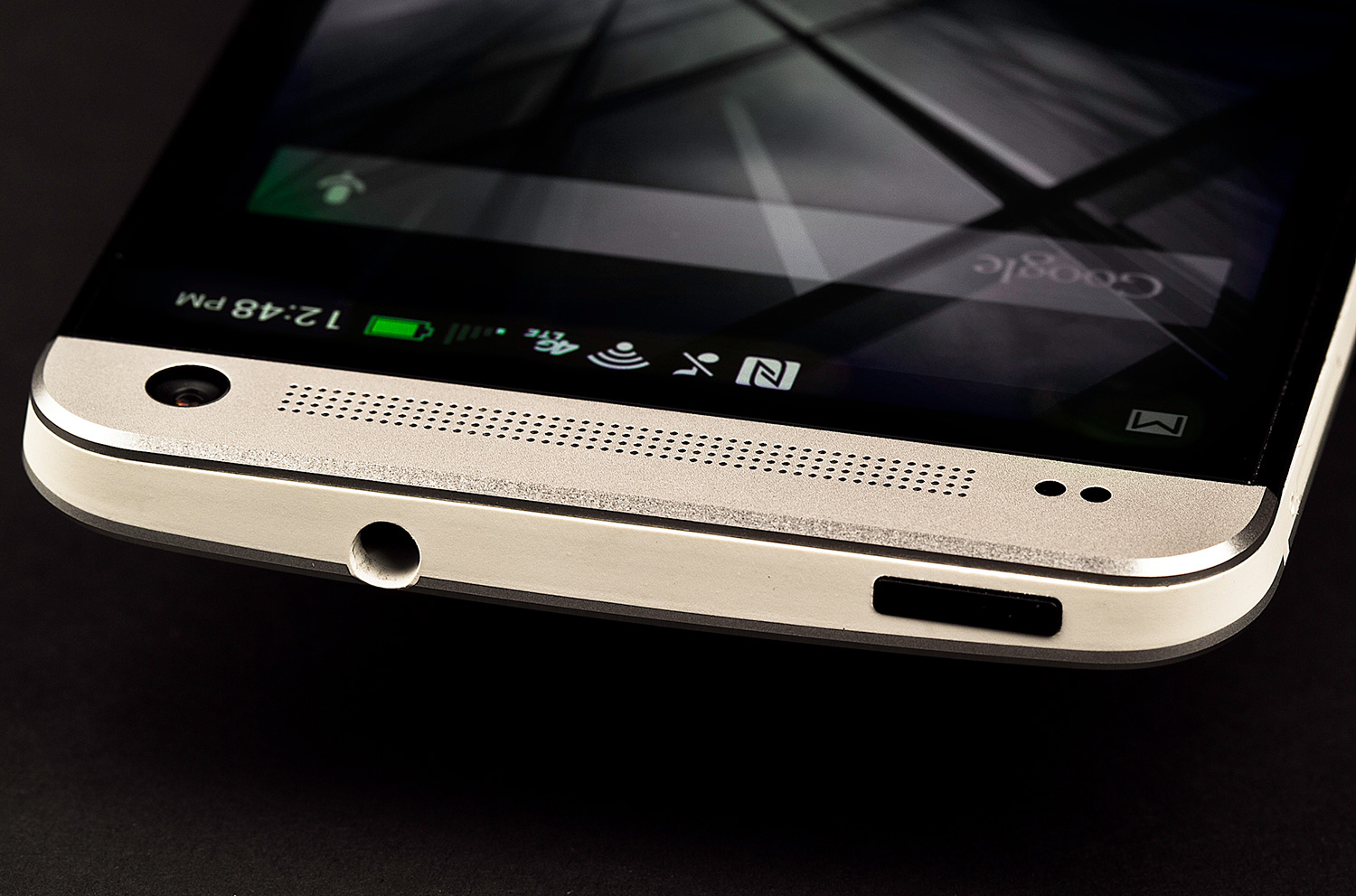 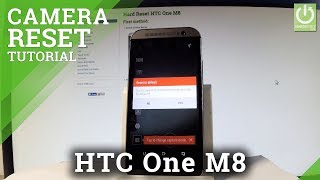 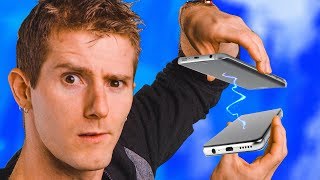